8 one-on-one meeting tips from the pros (plus a manager one-on-one template!) 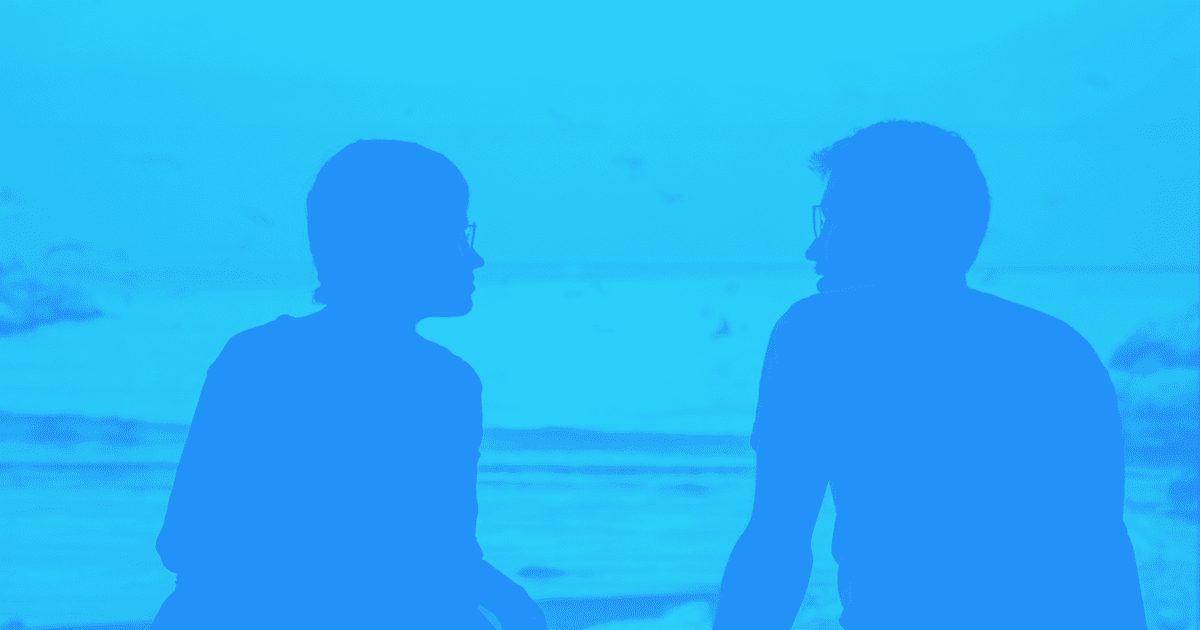 You want your one-on-one meetings to be great – after all, why else would you invest your and your employees’ time doing them each week? But sometimes it seems hard to have those really meaningful conversations that make one-on-one meetings worthwhile.

We went to managers at Ritual, Buffer, Zapier and other companies to learn how 💯 managers get the most out of their one-on-one meetings. And don’t miss our manager one-on-one template at the end! (Go straight to it by clicking here!)

Here are eight one-on-one meeting tips from the pros:

Most managers agree: the one-on-one meeting is your employee’s time to steer the conversation, not yours. “While I may drive the agenda during team meetings, that’s not the goal of my one-on-ones, so I avoid moving into the driver’s seat at all costs,” says Lorena Scott, Head of People Ops at Ritual. “My role is to listen, be honest, problem solve and give constructive feedback, when applicable.”

That said, there are times where you’ll need to step in – for example, if your employee is dead set on making your one-on-ones into status updates 🤦‍♀️. Then, you might need to step in.

“If the conversation is drifting off track, I use a few questions to bring it back in focus, including: 1) what work are you most proud of? and 2) what’s been most frustrating?” explains Lorena. “Another question I tend to ask to recenter the conversation is: what do you want to be doing more of or less of?”

👈👈👈 Add these questions to our manager one-on-one template to get your meeting off on the right track!

2. Dedicate a full one-on-one to a career conversation each month

“Make sure you don’t skip career discussions – this helps the employee know you care about them and want them to do well,” says Bronwyn Smith, VP of Business Operations at Influitive.

“Often times, this discussion will get missed during other 1:1s, so it’s important to carve out dedicated time to this,” she says.

3. Keep your one-on-one meetings weekly – no matter what

A consistent one-on-one meeting schedule is always important – but it’s crucial when it comes to keeping in touch with remote team members.

“In a remote team, where you can’t just chat waiting while the coffee machine has blue-screened and is rebooting, it’s really important to maintain these communication/relationship channels on a regular basis,” says Kara McNair, Engineering Manager at Buffer.

Kara highly recommends keeping your one-on-ones scheduled on a weekly basis – even if you don’t think you have much to talk about. 😶

“Even if we’re running out of stuff to talk about, preserving space for communication tends to be really fruitful!” says Kara. “I’ve regularly found that when our call has gotten awkwardly silent near the end, and we’re kind of dancing around ending it, one of the two of us will suddenly remember something that we really wanted to talk about, but because it wasn’t ‘purposeful,’ it didn’t get on an agenda. I love when these pop up.”

Sometimes getting your employee to open is up is like pulling teeth. Other times you have an action-packed one-on-one meeting agenda you’ll never get all the way through. Both can stop you from having effective one-on-one meetings.

James Carr, Infrastructure Engineering Lead at Zapier, gets around these problems by breaking down his one-on-one meeting agenda into three sections.

👈👈👈 Our manager one-on-one template can help you cover off all these topics! Not the right one for you? Access more one-on-one meeting templates.

“Typically, I would say most managers I talk to, they move their one-on-ones if other things come up: sales calls, customers,” says Paul Teshima, Co-founder and CEO at Nudge.

“I think you have got to be careful how often you move that meeting, because it implicitly starts showing that you, as a person who I’m working with, are going to be the last priority in the day.”

In other words: think of one-on-ones as sacred time that can’t be rescheduled or – worse! – cancelled altogether 🤭.

We recently published an employee tell-all covering things they hate that managers do in one-on-ones, and this came up as well:

“At my previous job, I had a period of almost two months without a single formal one-on-one with my manager. Why? Because when things came up, her first instinct was to cancel the ‘unimportant’ meetings (a.k.a. my one-on-one) to make room for more important ones,” he wrote.

“I cannot begin to tell you how that felt as an employee and the importance of keeping that time open for your team! I was constantly overcome with the feeling that my career progression was on a standstill as my manager was ‘too busy’ to help develop me as an individual and this caused a great deal of stress.”

One question we get asked a lot is, “how do I get my employees to open up in our one-on-one meetings?” It’s a tough one, but Lindsay Holmwood, Engineering Manager at Envato has a great tip: if you want them to open up, you have to open up.

“My actions and behaviours set the boundaries for what you think is acceptable during our one-on-ones. If I want you to be vulnerable, I have to be vulnerable first,” he says. 🙌

👈👈👈 Our manager one-on-one template includes questions to help your employee – and you – open up!

You have five direct reports. You want to do weekly one-on-one meetings with them. It just seems logical that you’d schedule them all back-to-back on Mondays to get them all out of the way, without disrupting your whole week…right? Wrong.

“I used to have blocks of one-on-one time where I would do several of them back-to-back – it seemed like the most efficient way to schedule, especially considering that between direct reports, skip levels, peers, etc, I do 10 to 15 one-on-ones per week!” explains Paula Segal, SeatGeek’s Director of Product Management.

“But I realized that I was cheating some of my direct reports out of ‘customized’ time for each of them – everyone needs very different things from me, and by breaking up my one-on-ones over the course of the week, I’m better able to take more time to prepare before each one, and come into the meeting in the right mode for that report.”

8. Encourage two-way feedback by with “mirroring”

This one comes from our own CEO, Brennan McEachran, and it’s all about taking in feedback – a seemingly simple task that is incredibly difficult. But, as a manager, it’s really important that you set an example for how to hear and respond to feedback, so that you teach your employees to do the same.

“Mirroring is a Jedi mind trick,” he says. “When you hear difficult feedback, your default reaction in your reptile brain is to yell, or fight back or punch them in the face. Obviously don’t do any of that. Instead, you need to consciously move out of conversation mode and into reflecting mode.”

So when an employee delivers feedback to you, your response should be to just mirror back their words to them. Say, “What I’m hearing is….”

“But here’s where the Jedi mind trick comes in,” explains Brennan. “When you mirror back their feedback and ask for confirmation, they’ll say ‘Yes! And…’ and they’ll tell you more things. More stuff they’re pissed about that you didn’t even know about. You’ll go down levels after levels if you just keep doing this. Just keep mirroring and confirming until they’re done. That’s how you really get at what’s on their mind.”

Use our manager one-on-one template to put all these pro tips to use! 👇

Better yet, sign up for Hypercontext (it’s free!) to keep all your one-on-ones organized and on track. Use Hypercontext to create shared agendas, take meeting notes and more! And did we mention it’s free? 🎉

Run your one-on-one meetings in Hypercontext 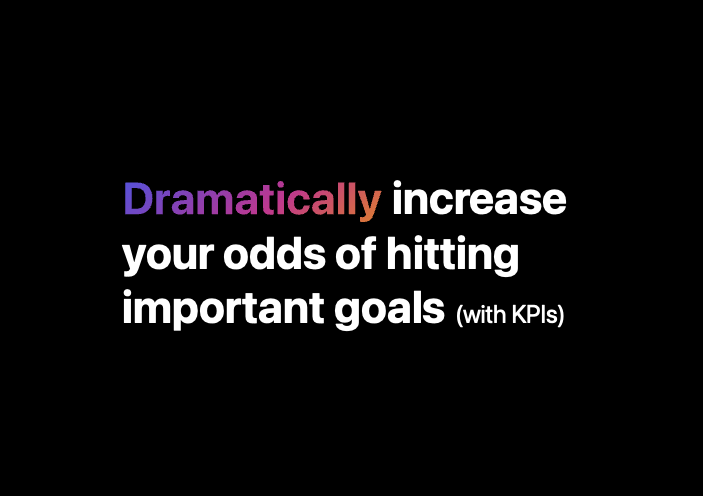