The 7 golden rules of upward feedback 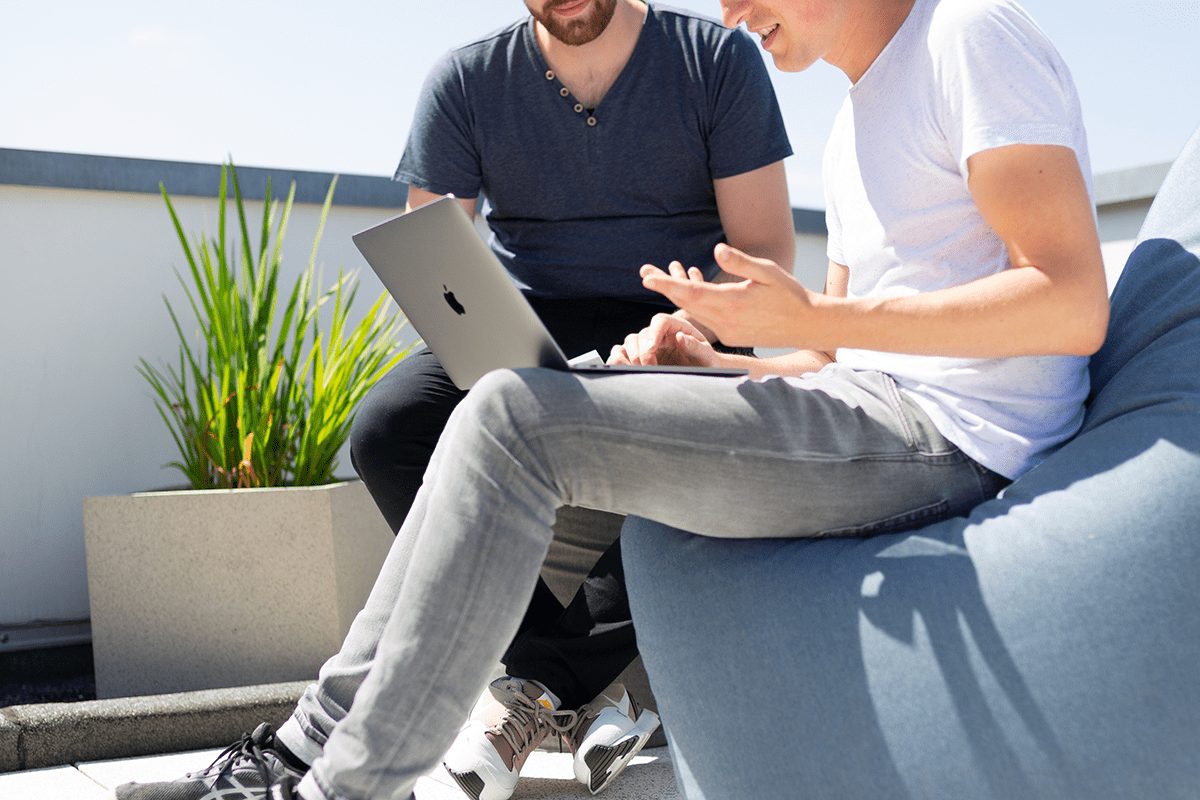 Why do you want upward feedback to flow?

Because your employees are the only ones that will help you become a better manager. Because thanks to the iceberg of ignorance 👇 there’s a whole lot of stuff going on at your company that you don’t know about. And if you don’t ask, you won’t know. Period.

But also: you want upward feedback to flow because successful feedback is always a two-way street 🔄. If you, as a manager, want to be able to give your employees feedback on a regular basis (and you definitely should!) then you have to be willing to take in feedback as well.

Encouraging your team to become fluent in upward feedback takes time and effort – but it’s well worth it.

Here are the seven golden rules of upward feedback that you need to know:

Sure, some people have no trouble voicing their opinions (and criticisms) to anyone that will listen, including their bosses. But most are going to need to warm up to the idea of speaking up with employee feedback. As their manager, you can help them by fostering the psychological safety and trust framework that will make them feel comfortable.

And that starts with being vulnerable yourself. Envato’s Engineering Manager, Lindsay Holmwood, puts it best in his Q&A on how he runs one-on-one meetings:

But vulnerability also means showing your team that you’re ok with going to an “unsafe” place yourself: you’re ok with getting criticized. You’re ok with admitting that you made a big mistake. You’re ok with sharing negative feedback you got from your boss. This all sets the framework for a psychologically safe zone where upward feedback (or any feedback, for that matter) is welcome and honoured.

You get the idea. Think about the physical setting that will encourage your employees to open up. It’s as important as creating a psychologically safe zone.

Yep, you read that right. At first, this might be necessary. Even if you manage to drag some employee feedback out of your team one week, that doesn’t mean they’ll make it a habit – and that’s what you want to happen. The most high-performing teams have ongoing, continual feedback, flowing in both directions, at all times.

So, to build that habit, you need to force it at first. That means putting it on your one-on-one meeting agenda. Here’s how it usually looks in our one-on-ones at Hypercontext:

Make sure it’s set as a recurring item, so it pops up in every single one-on-one meeting – and never skip it. If your employee really seems to struggle to speak up, give them time: don’t rush over the item. Sit in it for a little while to really give them time to think about any feedback they want to share – this shows you’re genuinely interested in what they have to say.

And if they still don’t speak up, try a couple follow up questions, like “Do you like how much I communicate with you throughout the day, or would you prefer something different?” or, “Did you think that product launch went OK last week? Do you think I could have done it differently?”

4. Respond to feedback with mirroring, not interrogating 👥

When you’re taking in upward feedback, a few instincts can kick in. Get defensive? Maybe. Clam up? Yep, that might happen. But one of the most common responses is to ask a ton of follow-up questions.

“Sharing is hard, and you can make it WAY harder by interrogating someone,” explains Hypercontext CEO Brennan McEachran. “Try not to. Ask them to explain and get clarity, but don’t refute, give a rebuttal or make them describe a PHD essay.”

Employee feedback isn’t about being right or wrong – it’s about listening, and mirroring. Brennan explained the concept of mirroring in our recent guide to one-on-one meetings:

“Mirroring is a Jedi mind trick. When you hear difficult feedback, your default reaction in your reptile brain is to yell, or fight back or punch them in the face. Obviously don’t do any of that. Instead, you need to consciously move out of conversation mode and into reflecting mode. Just mirror back their words to them. But here’s where the Jedi mind trick comes in. When you mirror back their feedback and ask for confirmation, they’ll say ‘Yes! And…’ and they’ll tell you more things. More stuff they’re pissed about that you didn’t even know about. You’ll go down levels after levels if you just keep doing this. Just keep mirroring and confirming until they’re done. That’s how you really get at what’s on their mind.”

Don’t assume you’ll both remember everything you discuss – you won’t. Especially if the floodgates open and you’re working through a bunch of different bits of feedback in one session. Just like with any one-on-one agenda item, you’ll want to write down what was discussed, so you can easily revisit it later and follow up properly.

That doesn’t mean you need to go full stenographer and take down every single word that’s discussed – that will take you out of the conversation, and take your focus away from really listening. But at the end of the conversation, or as you shift to a new topic, jot down a few key points from the conversation to help jog your memory later. (If you’re using Hypercontext, you can take notes right in each agenda item, so everything is in one place!)

Writing down what you discussed is important. But getting some action items down after the conversation is crucial. Putting a follow-up plan in place anytime you’re taking in upward feedback shows your employee that you’re listening to what they’re saying, and you’re taking it seriously. This – and, of course, actually seeing the follow-up plan through – will make them feel heard and encourage them to give more feedback in the future.

One clarification: having a follow-up plan, or some next steps, in place, doesn’t necessarily mean you need to commit to change every time you hear employee feedback. In fact, it’s important not to commit to too much change right away, without reflecting further on the feedback. Sometimes feedback will be simple, and next steps will be clear and easy to identify. But if it’s a more complex situation, don’t be afraid to give yourself time to come up with an action plan. In that case, the next step you’d leave the one-on-one meeting with would be to reflect further on the employee feedback and come back to the employee with a proposed set of actions.

This is a big one. If you’re not following this golden rule, all the hard work you’ve put into receiving upward feedback is essentially a waste. You always need to show your employee that you’re acting on the feedback they’ve given you.

Why? Because people will stop sharing feedback quickly if they think nothing happens – there’s no benefit to them to be in the uncomfortable position of delivering feedback to their manager if there’s no action taken afterward.

And again: that doesn’t mean you have to take harsh steps to change after every piece of feedback you receive. Sometimes, following up on feedback will be as simple as bringing it up in your next one-on-one meeting to continue the conversation. But other times, when more concrete next steps were laid out after the conversation, you’ll want to really explicitly show your employee that you’re following through on those next steps. Even if it seems like overkill to keep them updated every step of the way, do it anyway. They’ll appreciate how seriously you’re taking their feedback, and will be much more likely to open up again in the future.

Encouraging your team to open up with upward feedback on an ongoing basis takes effort on your part – but the benefits are well worth it. You’ll grow as a manager, and you’re team will feel more engaged and happy as a result.