How teams can use the RACI matrix for collaborative success

Learn about what the RACI matrix is, how teams can benefit from it, how to use it, and best practices. Access a free RACI matrix template to get started with your team. 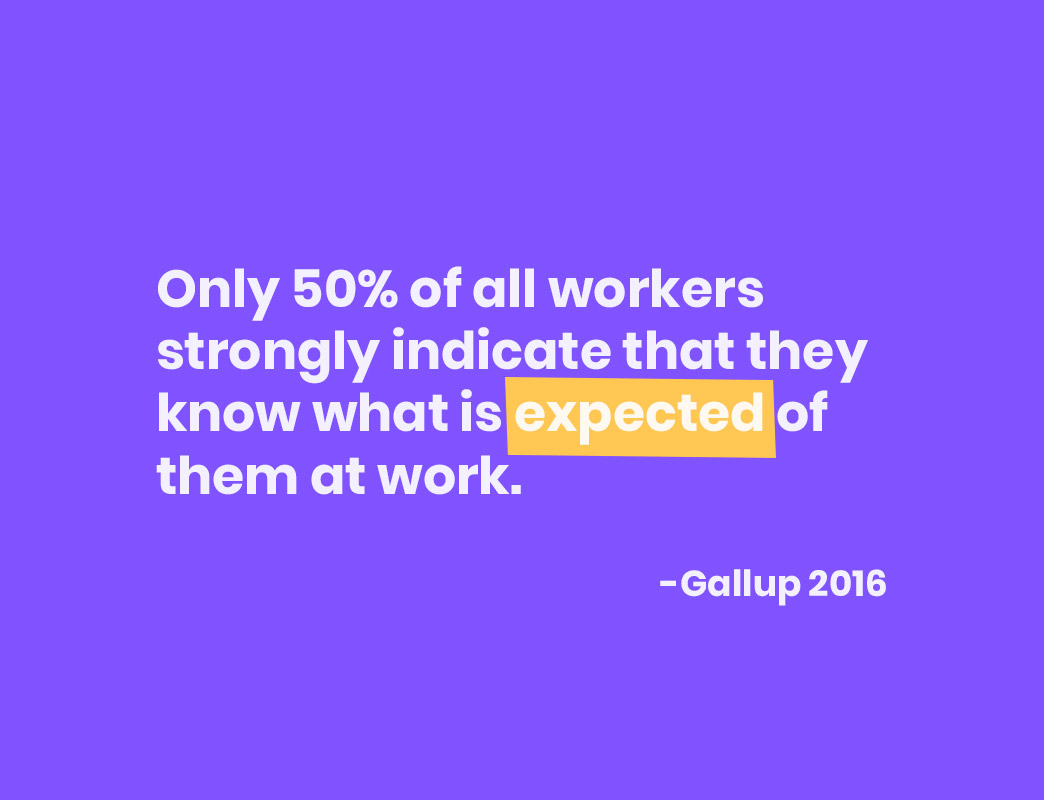 There’s a reason group projects get such a bad rap in school.

We’ve all struggled our way through a project with a group that was disorganized and non-communicative, leaving you to do all of the work in the end. It was frustrating in school, but at work, failure to work successfully in a team environment can have far more serious implications. Luckily, there are strategies teams can use to combat common struggles that come with teamwork, like the RACI framework.

RACI is a simple, streamlined way to define and document roles within a team for any given project or goal. It doesn’t guarantee success, but it can help teams eliminate common roadblocks, foster a culture of accountability, and help them find a clear path towards a common goal.

Ready to see how the RACI framework can help take your team to the next level?

Read on to learn about:

Why teams benefit from the RACI matrix

There are a lot of reasons why a team might benefit from accountability frameworks like the RACI matrix. Before we get into what the framework is and how to apply it to your own team projects, let’s talk about some of the most common reasons a team might need it.

What slows down projects and diminishes work quality?

You may be searching for better teamwork frameworks because you’ve already noticed some of these problems with your own teams.

One of the biggest and most common roadblocks for teams is when team members don’t understand roles — their own and of their teammates. Many teams overlook the important step of clearly defining each member’s roles and responsibilities, which can lead to a whole host of other problems.

When team members lack clarity about each person’s role, another common problem arises: duplication of work. Without a clear division of the steps to complete a project, it’s possible for more than one team member to work on the same thing, wasting time and effort. This is also a symptom of poor communication within the team, a common challenge that many groups struggle to overcome.

Pieces of work not fitting together

When team members work in silos without clear communication and definition of each member’s roles and responsibilities, it’s common for all the pieces of a project to come together at the end — and not quite fit. This is symptomatic of poor communication, once again, but also a lack of leadership and accountability at each stage of the project.

On the other hand, there are some attributes that successful teams tend to possess, and that your team should strive for as it works toward common goals.

A Gallup study found that only about half of all workers strongly indicate that they know what is expected of them at work. They go on to state that “expectations — or a lack thereof — have the power to make or break worker engagement.”

Everyone on the team should know what their role is — and know what the roles are of each of their teammates. That way, there’s no confusion about who is responsible for what part of each project, who is accountable, and who is doing which piece of the work. Plus, your team is more likely to be engaged in their work when expectations of them are clearly defined.

Similarly, each team member should do tasks and work that complements what other members of the team are doing. Clearly define every step of a project and how work will be divided across the team. This ensures that, when everyone is done their piece of the puzzle, the project will come together seamlessly.

Self-reinforcement is a type of individual accountability in which each team member holds themselves to a set of standards defined by the team. This can include things like:

Teams need self-reinforcement so every team member stays accountable for getting their part done and doing high-quality work. That old adage that says a team is only as strong as its weakest player? That’s true.

One of the best ways to keep a team aligned and moving forward in the same direction is to have everyone on the same page about what the common goal they’re working toward is. When everyone on the team knows what they’re trying to collectively accomplish, individual parts of the work will make better sense and feel like they have a higher purpose.

How to use the RACI framework

If you’re reading about all these challenges and success factors and thinking to yourself, “That’s easier said than done,” you would probably benefit from a tool designed for teamwork. The RACI framework was created to help teams overcome those common challenges and work better together towards their shared goals.

What is a RACI template?

A RACI template is a chart that tracks the responsibilities of each team member on a specific project or goal.

RACI stands for Responsible, Accountable, Consulted, and Informed, referring to the four roles that stakeholders might take on for any project.

A major part of using the RACI framework is to not only explicitly assign these roles to each team member, but to also have roles and responsibilities documented to ensure every member of the team is on the same page. That’s where a RACI chart comes in.

How to create a RACI chart

The simplest way to create a RACI chart, also known as the responsibility matrix, is to follow these six steps.

The power of aligning roles clearly

Plotting out team stakeholders’ roles in a chart may seem old fashioned, especially in an era when so much of what we do at work is aided by fancy new technology tools like automation.

But when it comes to working successfully and collaboratively on a team, there are no quick fixes. There’s no new technology that’s a magic bullet for making collaborative projects easy and streamlined. Making sure everyone on the team knows and understands their role and the roles of their teammates is the best way to help a team succeed, and the RACI framework is a great tool for accomplishing that.

RACI charts also reduce friction when it comes to cross-functional collaboration. By outlining these responsibilities, every team knows when they will be involved across each project. For example, marketing might be informed of a new feature launch, but only consulted when it comes to the feature-walkthrough communications. Doing this will avoid one team from getting frustrated or upset when they’re not involved at a certain point of a project.

Along with using the RACI framework for team projects, there are some other tips and tricks that will help your teams get the most out of this tool.

For most teams, it will make the most sense to balance responsibilities among all the members. When making your RACI charts, try not to have one person Responsible or Accountable for the majority of project steps, and instead spread those roles out among team members.

Assign a RACI role for the team throughout every deliverable. Stakeholders who don’t have an active role in a particular step should still be Informed to help ensure that communication flows throughout the entire process. Of course, this isn’t always going to be the case, but it’s definitely something you should aim for.

The RACI framework is a tool that promotes better team collaboration — but it’s also a collaborative tool itself, and works best when everyone on the team recognizes its value and fully buys into the process. At every stage, reiterate to the team the importance of clarifying their roles and communicating clearly for better teamwork. You can best do this by adding it to your meeting agenda every time your team meets.

The RACI framework is a valuable tool, but it is just one tool, and one tool is never enough to solve every workplace and teamwork challenge you might encounter. Looking for more tips and tricks for leading a team? Check out the Hypercontext Blog.

Christina Marfice is a freelance writer with Optimist. She has a background in journalism and mass communication and currently covers business strategy, leadership, and business technology. When she’s not traveling the world or waiting in line at Disney World, she can be found at home snuggled up with her two cats and a cupcake. Find Optimist on Twitter.

Become a better leader. Get actionable management tips and best practices delivered to your inbox every 2 weeks!